August 6 and 9 are the 75th anniversaries of the atomic bombing of Hiroshima and Nagasaki. I am rereading John Hersey’s account of six hibakusha, literally “explosion-affected persons”, thinking of the tiny lanterns set alfoat on the river each August, and the Hirohima memorial/museum, which, if I had a bucket list, would be on it.

I made a point of completing another anniversary project this week, one I started just after New Year, about the 30th anniversary of the Montreal Massacre, whose date was December 6 2019. This anniversary, of an event which happened in my lifetime, became the thorn on the red rose, useless repetition, regression, the record with a skip in it. It started as a poem but devolved into an assemblage, finally becoming a setting for a ‘poem’ (or the world’s shortest play). I literally stick it to the white ribbon campaign, with side trips into Atwood’s The Handmaid’s Tale and Greek tragedy. I have tried to remain positive!  Res ipse loquitur.

3 thoughts on ““Anniversaries” and “Montreal Massacre” by Mia Burrus” 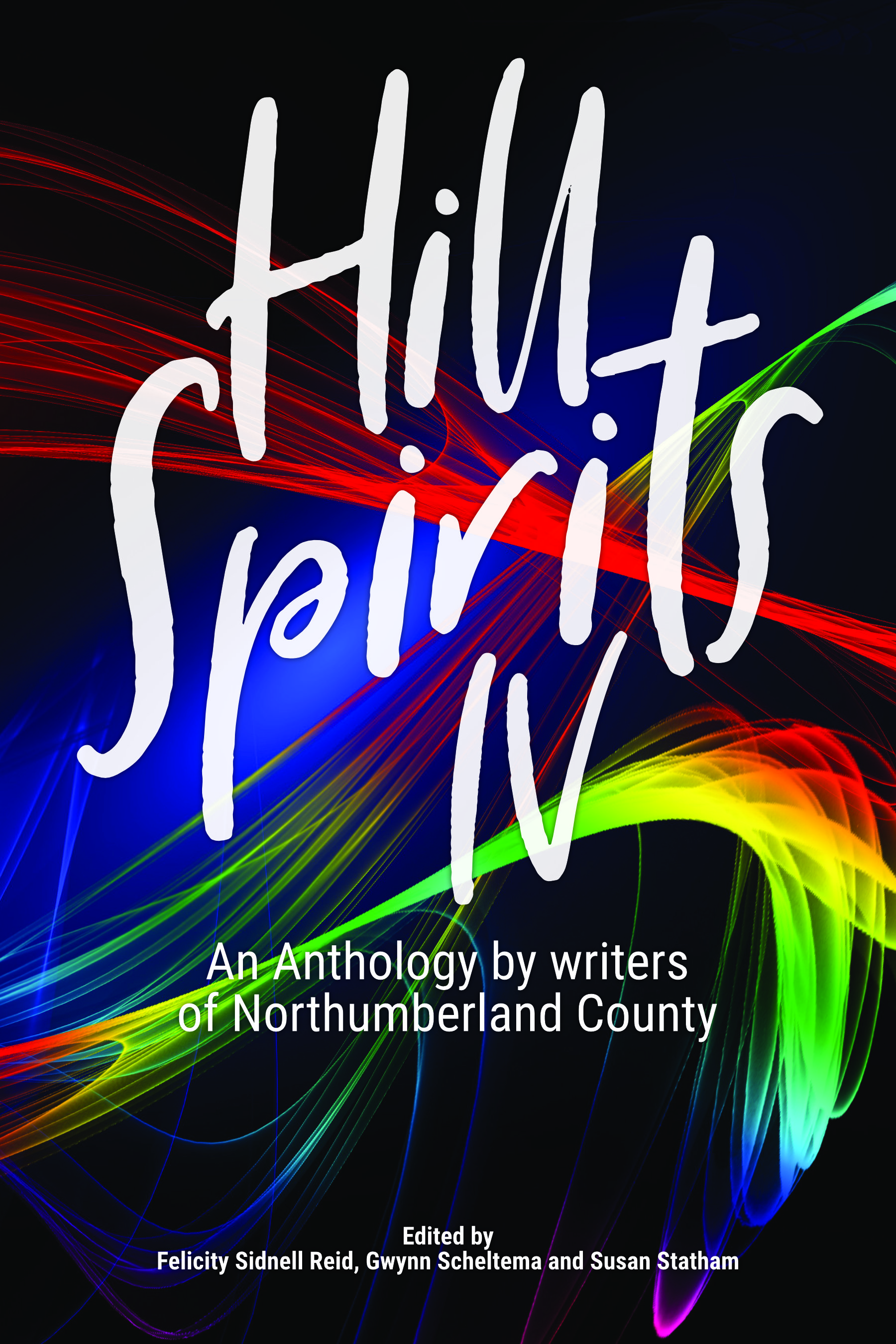 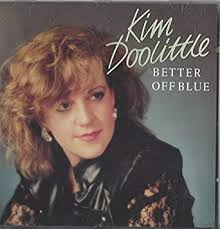 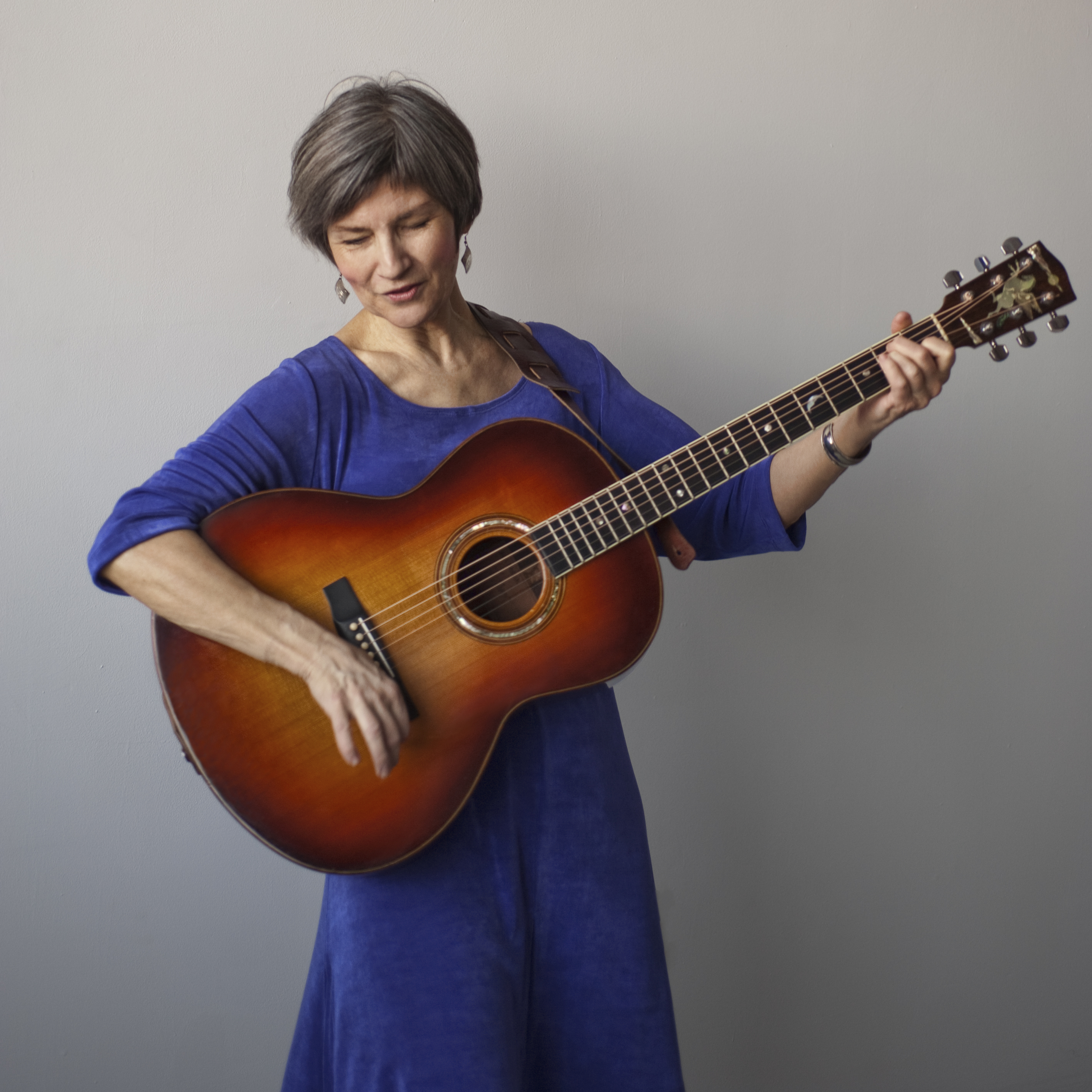 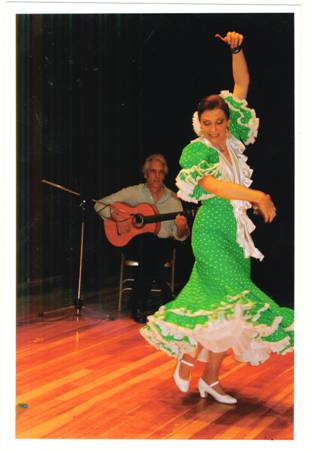 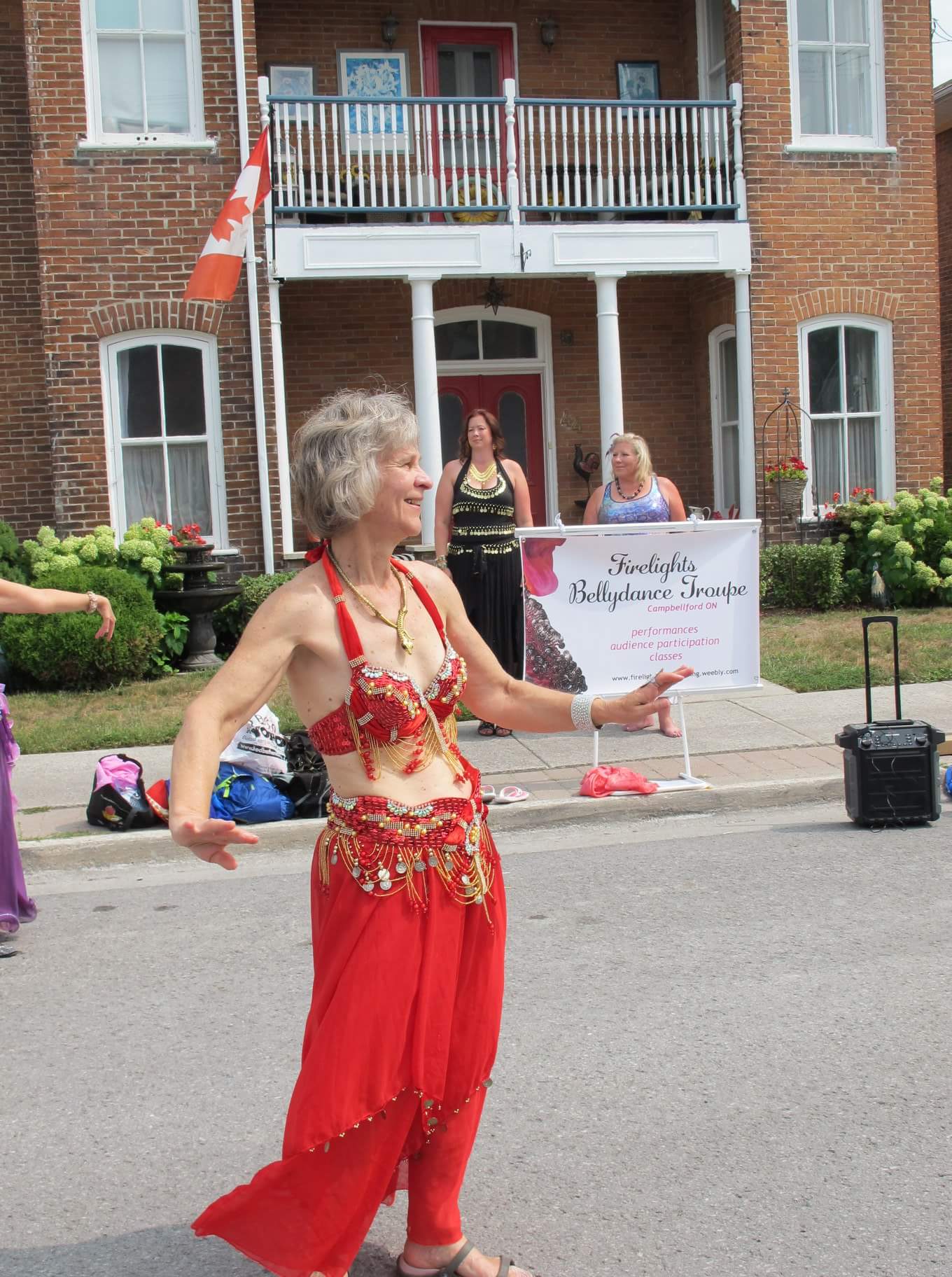